Wormwood is a species of plant that can grow spontaneously in the Black Sea, Marmara, Aegean, and Mediterranean regions. In other regions can be grown if planted. The leaves, flowers, and shoots of wormwood are collected and dried. It is similar to thyme, wild and bitter.

What Are The Health Benefits Of Wormwood?

How to Use Wormwood?

Boil a glass of water. Half a teaspoon of dried wormwood is thrown into a boiled glass of water and left to infuse for 10 minutes.

After brewing, wormwood grass tea is filtered. It should not be used in large amounts, should be suspended after a maximum of 3 weeks. Excessive or prolonged use may cause poisoning. You should consult your doctor or pharmacist before use.

What Are Damages Of Wormwood?

It should not be used for more than 3 weeks. If it is used in large amounts or for a long time, it may cause diarrhea, nausea, vomiting, dizziness, headache, and addiction. It can also damage the kidneys and brain if overdosed. Pregnant women should not use it.

• It contains components that affect the central nervous system. Therefore, wormwood tea, oil, and other products prepared with this herb should be consumed very carefully. Excessive consumption of plants can lead to hallucinations, even death.

• Wormwood tea should not be consumed regularly for more than 3 weeks even if it is consumed in small amounts.

• Other side effects of the plant include thirst, nausea, dizziness, inability to urinate, stomach cramps, muscle pain, insomnia, numbness, confusion.

• Regular drug users should not consume wormwood without consulting a doctor. Also, women should not be used during pregnancy and lactation.

How is Consumed Wormwood Tea?

Half or whole teaspoon of dry wormwood is poured into a pot. Then it is added a glass of boiling water. The point you should pay attention to here is to pour water into the pot as cold and not boil with wormwood; otherwise taste becomes very bitter and you may have difficulty drinking.

After adding a cup of boiled water on the bottom of the furnace in a closed state is allowed to infuse for 10 to 15 minutes.

You can drink 2 or 3 cups of this herbal tea prepared in this way. You should stop using your tea for a maximum of three weeks and stop for 2 weeks. If you do not pay attention to this application, etheric oil may cause poisoning of your body.

It is difficult to drink because of the bitter taste, add 1-2 teaspoons of honey to a glass of mugwort tea and mix. So it will mask the bitter taste and make easier to drink. Again sprinkling dry mint into your glass will also provide a nice drink with the smell.

In this way, tea made by drinking wormwood plants will provide you all the benefits. Boiling water will dissolve ingredients in the plant and mix into the water and this tea water will be absorbed by your body and add all the benefits of wormwood.

Because of drugs and poisonous substances contained in wormwood, it may harm your body during long-term use. Therefore, it is strongly recommended that you use under the supervision of a doctor.

It can be used in meals and salads; however, if you use for treatment, brewing your tea will help you see the benefits more effectively.

The most recommended and known use of this herbal tea. However, is recommended that you do not use wormwood tea for more than 3 weeks.

It is also dangerous to use wormwood during pregnancy. Pregnant women should not use because of toxic and drug substances contain.

Since the taste of wormwood tea will be bitter, you can drink it by sweetening with honey so that you can easily drink. So you can consume easily and have benefits of honey as well as wormwood.

It is recommended to store wormwood in a sealed package or bag. When you keep the bag open mouth, wormwood grass leaves will dry more than because of will take the air, may become powdery and easily pourable.

It contains effects of wormwood on the skin. You can apply this oil to the irritated or wounded areas of your skin by massaging and then waiting for a while to rinse. This will have healing effects on your skin.

If you wish to collect wormwood directly from nature, you can find in the mountains in the Aegean and Mediterranean regions. It grows from the middle of summer and continues to bloom until autumn. Thus, the season you prefer may be close to autumn.

However, there is a high probability that the wormwood plant you will collect will be wild, so it will taste very bitter. Also, you can easily reach transfers to wormwood, markets selling herbal products and spices. Many herbal e-commerce sites sell wormwood over the internet.

This way, you will buy wormwood will have an easier drink when you make tea, because of grows with rich contents in the culture soils.

How to Brew Wormwood Tea?

• Put half or 1 teaspoon of dried wormwood in the glass and allow it to cool for 3-5 minutes after boiling water and pour it into the glass. Just brew for 5 minutes. Don’t brew for long. You can use mint to sweeten your tea. 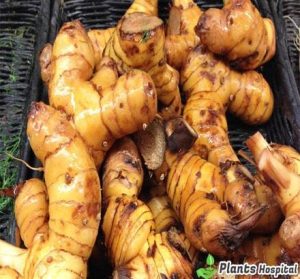 14 Best Health Benefits Of Galangal For Melanoma, Cancer And More 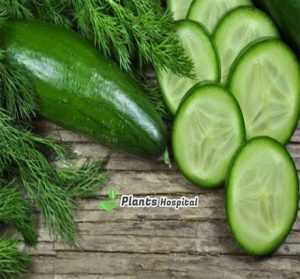 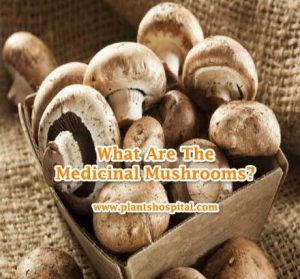