What are Lilies? What Are The Types of Lilies?

The lilies, which does not need direct sunlight and is grown as an ornamental plant in gardens and houses, is almost a monument of beauty with its elegant flowers. Lilies, which loves temperate regions, is a bulbous plant. There are about 110 species of this plant that can be consumed as food in some cultures. The most preferred lily species to be grown can be listed as follows:

White Lilies: The white lily flower, especially enchanted by its scent, is the most find comfortable and the most widely used lilies species.

Purple Lilies: The purple lilies, which has extremely large leaves, carries the strong perception of the purple color, which is considered indicative of nobility, to habitats.

Trabzon Lilies: The lilies of Trabzon, which is native to Turkey, is white, yellow, or red in colors.

Sand Lily: Rare sand lily takes place as a special species that is under protection in the world.

In addition to these, lily species known as Asian, Eastern, American, and Orlean hybrids find themselves in many areas with their different colors and leaf species.

How to Grow Lilies At Home?

• Lilies, which do not need direct sunlight, do not like very hot and very cold areas.

• Lily bulbs for lilies growing; First, it is planted in an average pot, half of which is garden soil and half peat.

• The sprouted part should be planted to the top.

• It requires watering regularly. The same amount of water should be given every day. Its flowers open, usually in summer.

• Leaving too much cold and hot air is harmful to the leaves, flowers, and roots of the flower.

• Pot change should be done every two years at the beginning of the hot months.

What Are The Features Of Lilies?

The lily flower is known for its durability as well as having a perennial structure. Its roots grow horizontally. It has a long body. July may April sprouting lilies begin to bloom between May and July. It can be found in colors yellow, red, orange, pink, or white.

When to Plant Lily Bulbs?

The best time for planting lily bulbs in autumn. The plant, which opens blooms in summer, requires painstaking care and patience.

How to Get Lily Flower Seeds?

Lily seed is usually obtained by the root of the flower. The separated part is planted in another flower pot and is ensured that takes root again.

How to Reproduce Lily Seeds?

The best time to reproduce lily seed is April. The most common method for replication is root separation. The lily, separated from the root parts, is taken into another pot. The new lilies, which continues the same maintenance and irrigation operations, reveals its beauty by blooming as soon as possible.

How to Care For Lilies?

It is best if the lily soil remains constantly moist. In addition to watering every two days, frequency and amount of watering can be increased in hot summer months. Excessive watering should be considered as it will cause the flower to fade.

The environment should be between 21 and 25 degrees and should not get direct sunlight.

Aeration for 3 to 4 hours a day,  allows to flower open more efficiently.

How should Be Lily Plant Watered ?

• In the summer months, the water given to the plant should be increased because the plant’s need for water will increase.

• Water must be delivered all over the soil.

• Unless there is a very large change in lily, the container used in watering, size, and amount of water should not be changed.

• The most important rule in growing the lilies is that the room temperature should not be below 12 °C during the winter months.

• The lily plant usually blooms in summer and undergoes a resting process by shedding flowers towards the winter months.

• We should not give the plant cold water from the tap during the winter months. The water we give should be at room temperature. 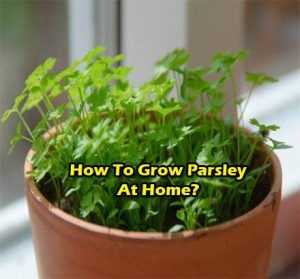 How to Grow Parsley at Home: Top Tips for Growing the Best Parsley Ever 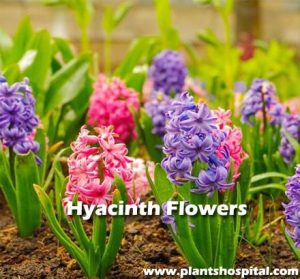 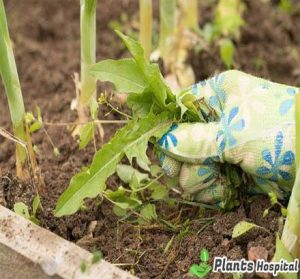