It is native to Central-South Europe and North Africa, extending its range up to Central Asia. It is a pioneer thermophilous plant, growing in open woodlands, forest margins, and riverbanks.

Mahaleb cherry (Mahlep Tree) has been used for centuries for its fruits and its almond-tasting seeds inside the stone, especially in East Europe and the Middle East. More recently this plant has been used in horticulture as a frost-resistant rootstock for cherry plants.

The young twigs are glandular with yellowish-grey hairs, becoming later brownish and hairless. The leaves are alternate, 4-7cm long, broadly ovate, pointed, base rounded to almost cordate, margins finely sawtoothed, with marginal glands, glossy above and slightly hairy along the midrib beneath.

The leaf petioles are 1-2cm long and have 1-2 nectaries. The small stipules fall off early. The flowers are 1-1.5cm wide, fragrant, white, on about 1cm long pedicels, arranged in upright corymb-like raceme inflorescences of 3-12 flowers, at the tips of short, lateral, leafy shoots.

Pollination is driven by bees and flies. The fruits are round ovate drupes, about 0.8cm wide, dark red, more or less bitter but pleasantly tasty. The woody stone containing the seed is smooth. This species flowers in March-June and the fruits ripen in June-September.

The natural range of the Mahlep Tree (mahaleb cherry) covers Central and Southern Europe, extending to Spain, and through Gibraltar to the tip of Northwest Africa, from the Balkans eastwards to Ukraine, Western and Central Asia.

Mahlep Tree can be found from the lowlands to above 1000m elevations in the South Carpathians, Caucasus, and Tien Shan Mountains (Central Asia).

The mahaleb cherry (Mahlep Tree) is a thermophile and pioneer species, growing on warm, sunlit and dry slopes at middle elevations. It tolerates the Mediterranean and temperate dry climates with an annual precipitation of 500-600mm.

It is not sensitive to frost. It grows better on calcareous soils with pH 5.5, in stony and rocky sites.

It is slightly shaded tolerant only at young stages; when mature it is a high light-demanding species.

The fruit production is controlled and proximal flowers (first to open) have advantages in maternal resource capture; the first fruits to develop have an advantage over the later developing fruits.

This species thrives in open woods, at the margins of temperate oak forests, and also in bluffs and riverbanks.

In the forest edge, it creates a scrub vegetation community together with other shrubby species of the genera Rosa, Rubus, Prunus and Cornus, and other thermophile shrubs such as spindle tree (Euonymus europaeus), hawthorn (Crataegus monogyna), wild privet (Ligustrum vulgare), etc.

Known for its strong roots, it is used in horticulture as a frost-resistant rootstock for sweet cherry (Prunus avium) and sour cherry (Prunus cerasus). The wood is hard, heavy, with a pleasant odor, used for carving small objects; e.g. tobacco

pipes, canes, cigarette holders. Mahlep Tree fruits are small, slightly bitter and edible, from which a purple dye is obtained.

The seeds are used more. An aromatic spice is produced, having a taste similar to almond seeds.

This spice was used for centuries in the Middle East and North Africa to flavor bread, cakes, cheese, cookies, etc.

As a pioneer species and due to its extensive root system the mahaleb cherry can prevent erosion and is suitable for wasteland reclamation and afforestation.

It can also be used for hedging, as it tolerates cutting well. This species has an important ecological role: birds and mammals (foxes, badgers, etc.) are frequent consumers of its fruits, promoting seed dispersion even over long distances.

The Mahlep Tree (mahaleb cherry) is susceptible to fungi such as bracket fungus (Laetiporus sulphureus) and witches’ broom (Taphrina cerasi) on its trunk and branches.

The rust fungus Tranzschelia discolor a relatively common parasite on its leaves, or Taphrina minor which causes shrinkage and reddish-brown discoloration of affected leaves, and Phloeosporella PADI causing leaf spots on infected leaves. 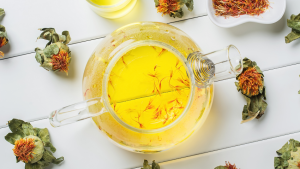 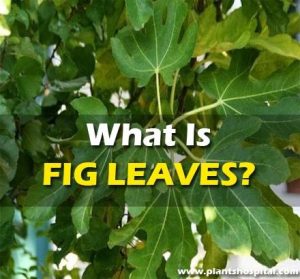 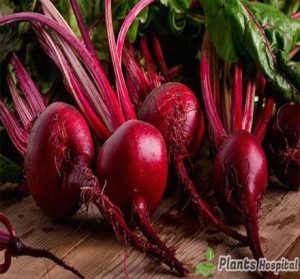